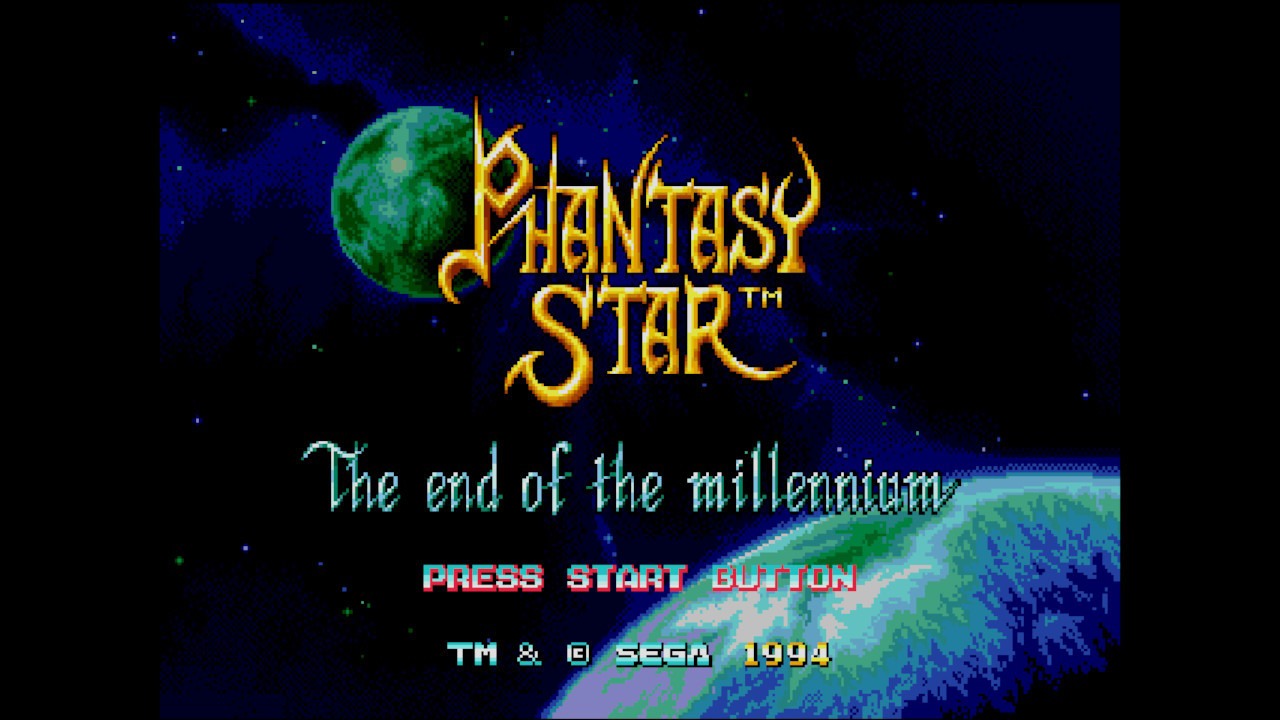 What is Phantasy Star?

Phantasy Star is the best multi-game story in classic gaming, spanning 3 main games, side story “gaidens”, tons of lore, and even text adventures.

The PS series tells a sweeping tale of good vs. evil but also explores complex and melancholic themes and characters. Each main game was far ahead of its time, and it was SEGA’s flagship RPG series in the ’80s and early ’90s.

But even today, PS’s impact is still not fully appreciated, though PSIV remains one of the finest 16-bit experiences, with its:

As SEGA canceled Phantasy Star Generation:4 many years ago, this project aimed to create a definitive, series-ending Phantasy Star experience that can also be better enjoyed by modern players.

Download the Phantasy Star Generation:4 patch here. (Or Steam, via the Genesis/MD collection)

No time to play it?

Graphics/sound are unmodified from SEGA’s English release, besides adding in monsters present in Japanese that were censored from the English release.

The Cutting Room Floor’s PSIV Pages (Used for this

Phantasy Star I and II written as narrative stories 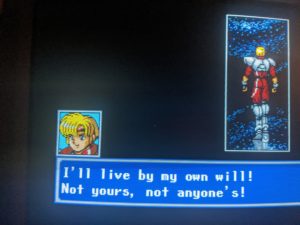 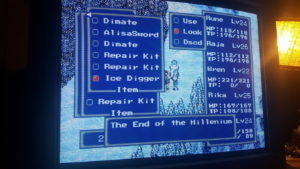 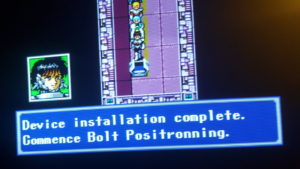 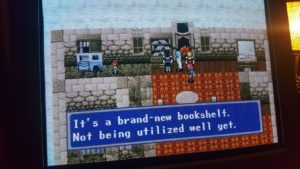 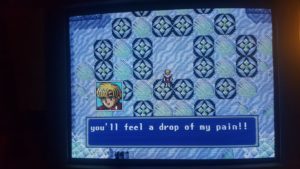 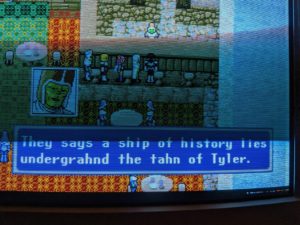 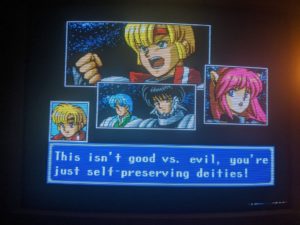 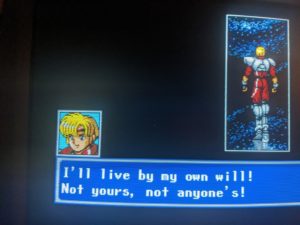 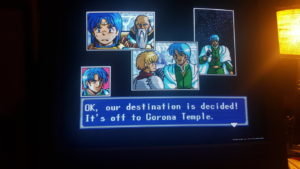 My good ol’ Genesis that came with Sonic from 1991, plus PSGen4 cart made from the JP version. 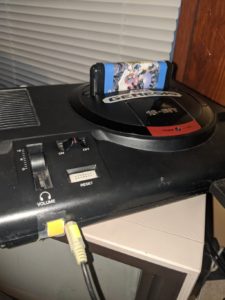