Unlike with videogames (or video games, that’s another debate I’ve written about here), no manual comes with being an entrepreneur. Figuring out how you can make quitting your desk job and following your dream path a successful endeavor is like reading GameFAQs to play Mortal Kombat: everyone’s got a different take on what’s best, and most people’s advice either don’t apply to your situation or is flat-out wrong. Videogames teach you quite a bit that you can carry over into your own life (as my friend Jon Harrison just wrote an awesome book about!), and here’s a few ways I’ve found gaming has shaped the attitudes and best practices I’ve used to start a successful company. Seek out expert advice … While pigheaded discipline and determination (entrepreneurs and salesmen absolutely need to read The Ultimate Sales Machine!) is absolutely necessary to break off the shackles of working for someone else, even as a solopreneur you are not in the fight alone. You just have to know where to look for help. If you were trying to improve at Mortal Kombat or Street Fighter, do you think you would learn more from your neighbor who plays it, a general gaming magazine, or the best player in the country? [caption id="" align="alignnone" width="500"]

Yeah, you guys have never known anything about competitive fighting games. And no, I don’t want to subscribe just because I spent $5 at GameStop.[/caption] Reading blogs (like this one!) is definitely an excellent way to expose you to best practices and ideas. But if you can sit down one-on-one with someone who has proven success and is where you want to be in say 3-5 years, you will learn exponentially from that person, in a short amount of time. Even though I don’t really have time to compete in Street Fighter tournaments (outside of the one I still run), I became one of the top fighting-game players in the Midwest by traveling consistently to large tournaments and learning from the best players, and taking that knowledge back to subsequent events. When my co-director and I started running Season’s Beatings in 2006, which became the second-biggest tournament in the world after a few short years, I got learn these games side-by-side with the globe’s best players. And then by traveling with my friends on the U.S. Street Fighter II team to Japan for 2011 Super Battle Opera (basically the Olympics of fighting games), I got even more greater experience as Japanese skill is leaps beyond U.S. in most fighting games. [caption id="" align="alignnone" width="399"]

Matt Radicelli owns one of Cleveland’s largest entertainment companies, Rock The House. He and his team were and were and are huge inspirations in making Games Done Legit a real thing. Matt’s always been willing to give me his time.[/caption] [caption id="" align="alignnone" width="355"] 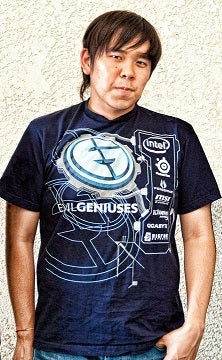 Justin Wong is America’s best-ever overall fighting-game player, winning an unfathomable number of tournaments in his career began since the early 2000s. More importantly, he’s an awesome person, who’s always been down-to-earth and willing to make time for others. My Season’s Beatings co-director made friends with him and flew him out to our first tournament as a star attraction, and the event grew from there to what it became, all because of Justin.[/caption] You need to see what the best looks like to ever become the best yourself, and write your map how to get there. When I wanted to learn how I could adapt what I know about gaming and event coordination to do what I loved full time, I took a low-paying job with Cleveland’s largest events company for a year. I worked hard, did what I could to make their business better and their guests happier, and I learned what makes a small-business a huge success. I also made tons of great contacts. It led me to a networking organization, the International Special Events Society, where I as of 2014-2016 serve on the board after being an active and engaged member for 2 years. You can do the same. Just seek out people who you see as successful, and ask them questions. CEOs are busy, but everyone is flattered by being asked to give advice. And most CEOs love to talk! (I know I do). Ask someone you want to learn from to lunch and treat them. And find where the successful people are (e.g. networking organizations or free business help from groups like SCORE.org. Hit up companies on Twitter to figure out contact info if you can’t find it anywhere. Find people who know what you want to know, and do what you do. 90% of success is showing up. This was taken at our annual ISES Cleveland Bar Crawl, an event that always brings out a ton of new people curious about our events networking group! … But recognize when someone is full of crap. If you know anything about classic ‘80s videogames, you know they’re hard. It was a very new industry, and their arcade roots and simple gameplay meant that games needed to be really challenging for you to get your $50 worth. CastleVania II — an open-ended adventure game — is difficult to the point of absurdity in that normally helpful townspeople literally give you silly and incorrect advice (presumably so you had to seek out Nintendo Power magazine or call a Nintendo game counselor to tell what in the world to do next). [caption id="" align="alignnone" width="401"]

WHAT YOU SAY[/caption] Today’s videogames really hold your hand, and cursors and characters always tell you what to do next so you rarely even have to think about it. Stand still in one place for a few moments and some on-screen or audio prompt will point you in the right direction. Yeah, real life isn’t like that, it’s like CastleVania II. [caption id="" align="aligncenter" width="436"] 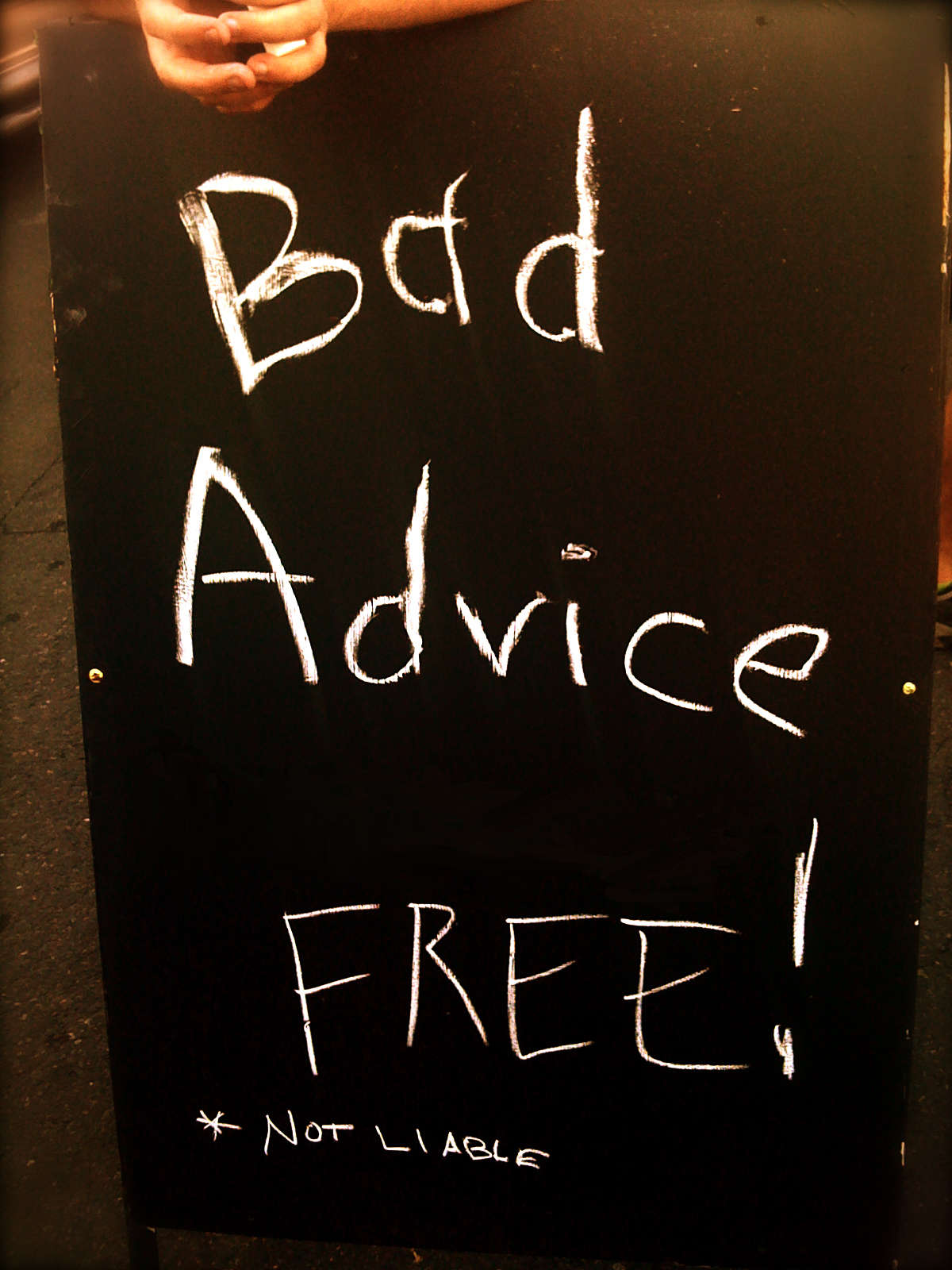 … and everyone loves to give theirs![/caption] If you put a lot of time and effort into something you want to be more than a hobby, you’re going to hear a lot of white noise about it. From everyone. “You can’t just quit your job!” “Your business needs to make X and you need to make Y from it to quit your job.” “What will you do for insurance?” “Does your mother know you quit your job?” (Yes, I got all those from either professionals or family.) Outside of pigheaded discipline and determination (again, read The Ultimate Sales Machine), you need to trust your judgment and your gut feelings. Get lots of different expert advice from industry thought leaders. Talk to people from “rival” companies. Figure out, for yourself, which advice can apply to you — and which advice is crazy villager chatter. Game on Gaming teaches you success through repetition, and it helps you strike the balance between teamwork and loan-wolfing it. More examples upcoming next time! TLDR; seek out the experts (in gaming and in business), and learn what will help you and what’s just some stuff a crazy townsperson is saying. Was any of this interesting or useful? Have your own examples of how gaming has helpful you in real life? Let me know on Twitter , Facebook or Instagram! Learn more about Games Done Legit tournaments, Cleveland videogames special events, etc. here! — Chris]]>

4 Things Every Entrepreneur Can Learn From Videogames